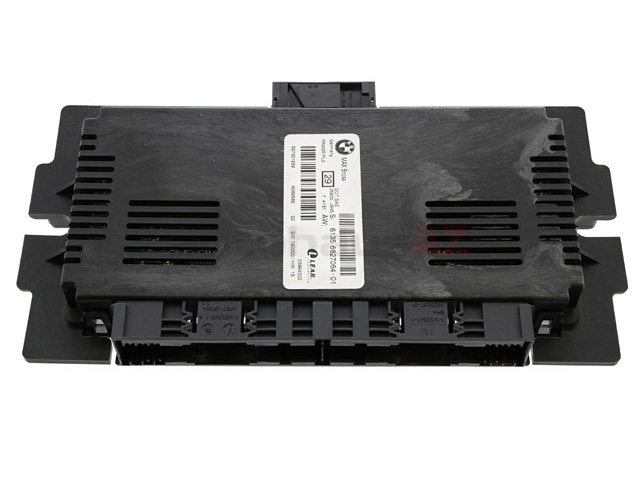 This BMW / Mini footwell module (FRM3) is a common failing part that will cause many problems on the vehicle.

The footwell module receives signals from an assortment of sensors on the vehicle. It is responsible for controlling many ‘body’ aspects of the vehicle, such as electric/power windows, AC/heating fans, exterior and interior lights, and exterior mirrors.

When the module becomes faulty, it will affect the operation of these functions. External lights such as the headlights and taillights will remain on all the time, and you will find that you will not be able to turn these off. Conversely, the external indicators/turn signals will not work at all, along with the main beam and interior lights. Electric/power windows will also intermittently refuse to function as they should. Failure of this critical FRM unit is universally widespread across the entire BMW and Mini ranges.

Whilst the footwell module is in fault mode, the maintenance or service light will be constantly illuminated. If you take the vehicle to a garage to perform diagnostics with scan tools, you will find that the module fails to achieve communications. Fault codes may still be found in other control modules that will signify a fault with the footwell module.

To rectify this problem, main dealerships may want to order an expensive brand-new replacement from the manufacturer, requiring coding to the vehicle at an extra expense. Not only is this expensive, but the replacement module will only come with a concise one-year warranty and will undoubtedly fail due to the inherent fault not being worked-out at the factory level.

We offer a superior alternative – test and rebuild your existing BMW / Mini footwell module within 1-2 working days. By choosing the FRM3 repair option, there will be no need for coding once you receive the unit back from us, and we will provide an unlimited mile lifetime warranty as standard.

Communications to the FRM unit will not be possible, but fault codes will be stored in other electronic control units.

Before any repair, we comprehensively test the footwell module on our Hardware-In-the-Loop rigs. After identifying all faults, we will strip the unit and replace components with a higher rate than standard. Post rebuild testing ensures that the module meets and exceeds manufacture specifications.

Programming will not be required after repair – all coding is retained during the test and rebuild, meaning that the unit is plug and play when you receive it back from us. 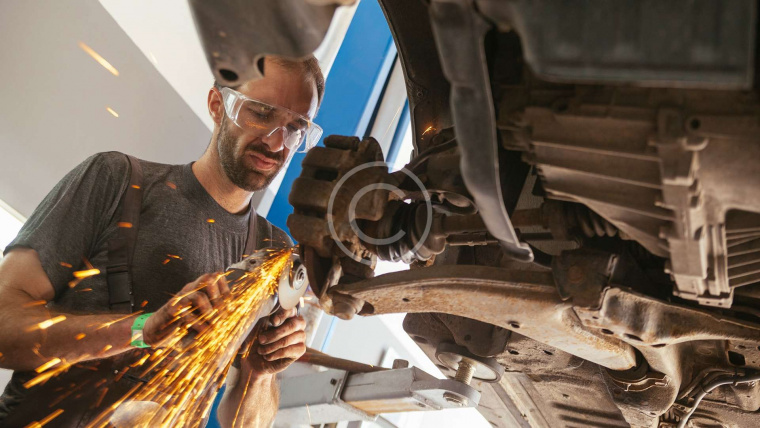 How to Change Disc Brakes 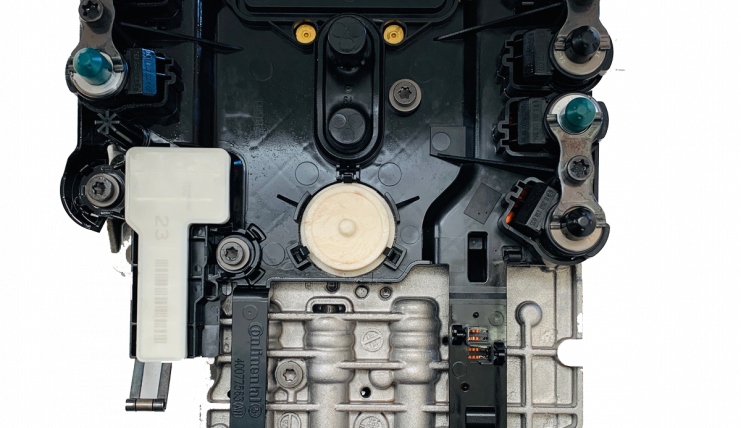 Your Garage:
Remove from garage
Or search: