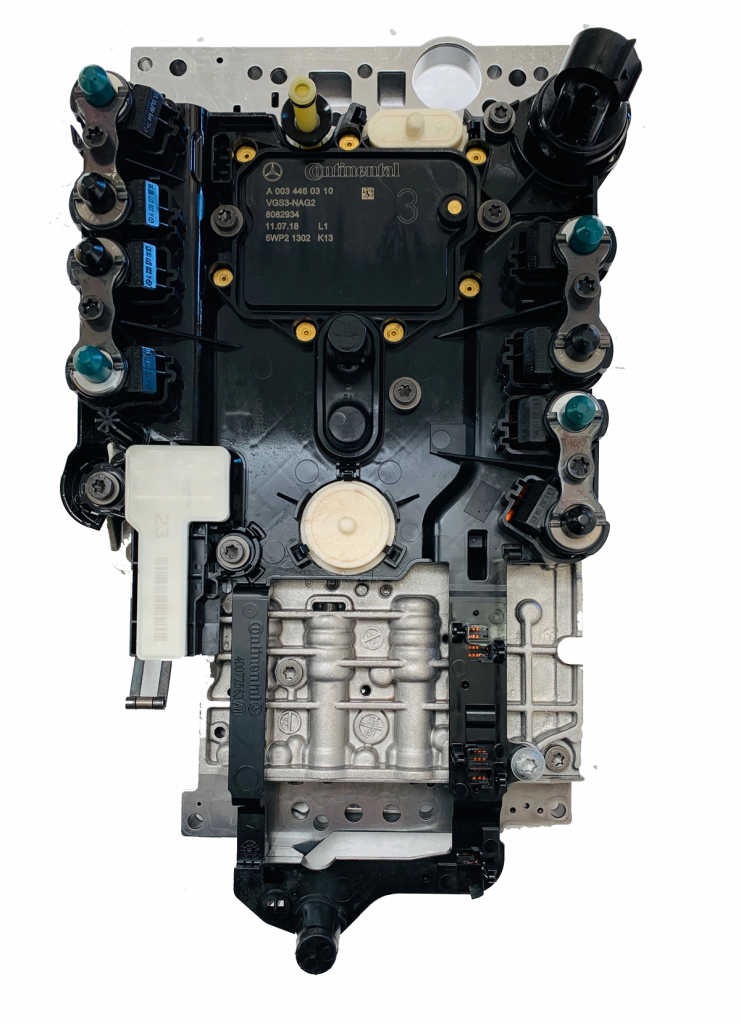 The Mercedes 722.9 7G Tronic transmission has seven forward gears and two reverse gears made possible by two planetary gear sets and a Ravigneaux gearset that essentially combines multiple planetary gearsets into a single unit. Four multi-disc brakes and three multi-disc clutches are used to control the gears. Mercedes 7G Tronic conductor plate problems and 7G Tronic TCM problems prevent the computer from controlling these gears as it needs to, resulting in several symptoms. These include:

Because the speed sensors are integrated into the 7G Tronic TCM, the entire unit has to be replaced or rebuilt when one of them fails. The sensors’ information allows the TCM to determine the exact slippage of the torque converter so it can provide a smooth gear change. But when the TCM or 722.9-speed sensors begin to fail, the transmission operation will become harsh and erratic. If the 722.9 VGS problems are not addressed immediately, the computer will transmit it into Limp Mode, which restricts it to a single forward gear (2nd) to prevent damage to other transmission parts.

Before you buy a Mercedes 722.9 conductor plate, you must get the correct version. They actually made three: Mercedes VGS1 was typically used on vehicles made between 2004-2007. The Mercedes VGS2 and Mercedes VGS3 versions were used on later models. Each 7G Tronic TCM conductor plate is engraved with a number that will tell you which version you have. However, the Mercedes TCM is programmed to only work with your specific vehicle’s ECU and immobilizer system. You can buy used and have us virginized, or we can order new from the Dealer, and we can program the new TCM.

How Does Water Pump Work 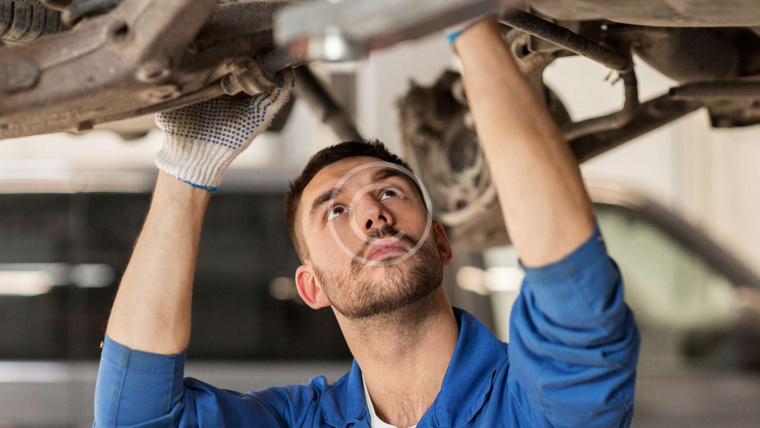 How Often Should I Change Engine Coolant?

Your Garage:
Remove from garage
Or search: